Build your own event emitter using only native DOM APIs

Using EventTarget and CustomEvent, we can create our own event emitter, no library needed 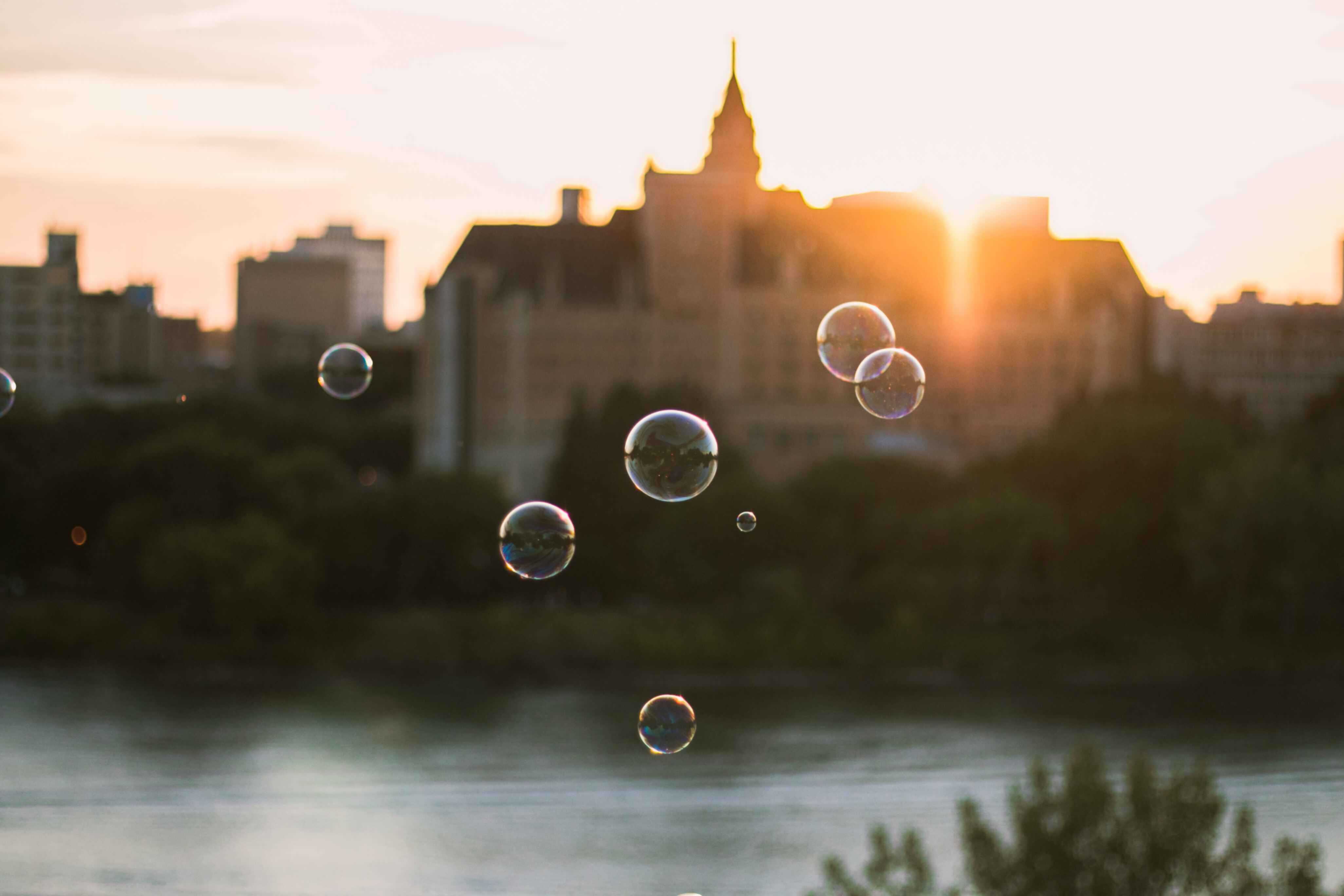 The Event emitter pattern (maybe better said as the observer pattern) is a bedrock in the JavaScript ecosystem. It's a well-known, useful pattern for decoupling concerns in an application. Many codebases I've worked on use a library such as eventemitter3 or mitt. But did you know that you can techically use built-in DOM APIs to get the same functionality, no library needed? 🤯

To accomplish this, we'll use EventTarget and CustomEvent.

That's it. I know, it's a little verbose, but that can be changed. The API should probably be familiar to you, but let's go over what everything does.

This is a core DOM API that other DOM classes like Element, Window, or XMLHttpRequest inherit from. We can leverage it in our own code as well and inherit from it: class MyClass extends EventTarget { ... }. When we construct our own EventTarget, all events dispatched through it are done synchronously like node.js or other libraries, but unlike the DOM, which emits events asynchronously.

CustomEvent is basically identical to the Event class (base class used by the DOM to emit ClickEvents, etc) except that it allows us to attach custom data to it. So here we specify the event name and data attached to it:

detail can be anything you want, even another object. Sort of a strange API but that's how it was designed. If you don't have any additional information to dispatch along with your event, you can just use new Event('my-event') instead. If you want to go crazy, note that you can also extend CustomEvent and pass your subclass to EventTarget.

In a small amount of code, we can adapt it to a more common node.js style API:

If I was to use this pattern in an application that's more than a one-off project, I'd consider encapsulating it like this just in case I needed to swap out the implementation later.

The pros and cons

By using EventTarget, you get some interesting functionality for free that you don't get with most libraries:

Well, this was fun. There's a lot of interesting corners of the DOM API that are fun to explore. Even if you never use this in actual code, I think knowing about it leads to a deeper understanding of the DOM, which is valuable.

AbortController is a built-in DOM class used to cancel fetches, but it can be used in other ways too